We look forward to seeing you on Tuesday, March 31st! 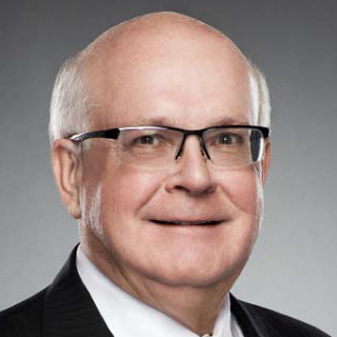 From 1998 through 2000, Hunter was chairman and chief executive officer of DIRECTV Japan Management, Inc., which operated the DIRECTV satellite-to-home entertainment service in Japan.

Hunter joined the company in 1993, and was previously a partner at Honigman Miller Schwartz & Cohn from 1980 to 1993.  He was an adjunct professor at Wayne State University Law School from 1987 to 1989, and was International Counsel for Clark Equipment Company from 1977 to 1980.  Hunter began his legal career at McGuire, Woods & Battle in 1975, and was an associate at that firm before joining Clark in 1977.

Hunter is based at DIRECTV’s El Segundo, Calif. headquarters.